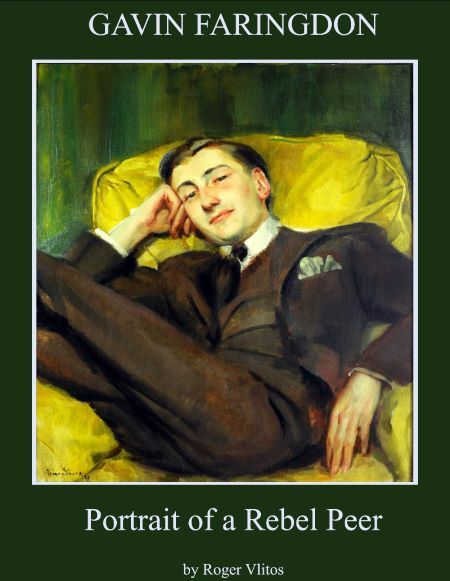 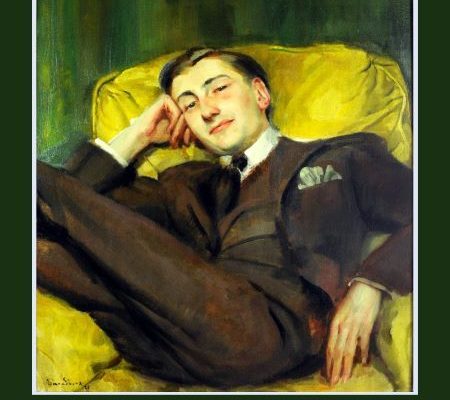 Join Roger Vlitos for this fascinating talk on Gavin Faringdon.

When the Hon. Gavin Henderson was made the 2nd Lord Faringdon in 1934, he became one of the wealthiest men in Britain. By the time he passed away in 1977 he had given away most of his inheritance to what he considered to be good causes. However, his reputation as a philanthropist was overshadowed by free-spirited events in his youth which included “setting the Thames on fire” on the eve of his wedding, and for a verbal slip when he addressed the upper house as “My dears”.

The 2nd Lord Faringdon became a follower of H.G. Wells after the author came to stay at Buscot Park for a week in 1930. He became a pacifist and left a plumb position in the City of London to live in riot-torn Calcutta where he met Gandhi. During the Spanish Civil War, Gavin Faringdon converted a Rolls Royce into an ambulance and drove it to the front; then returned to tour the war-torn vehicle to raise funds for anti-fascists. He helped evacuate hundreds of refugees from Spain, some of whom he housed on his estate at this own expense .

This biography is based upon the hitherto unpublished papers, diaries and letters that have survived in his former home at Buscot Park. It aims to set the record straight about a man who was often wilfully misunderstood, and whose many achievements suggest that he was born ahead of his time.